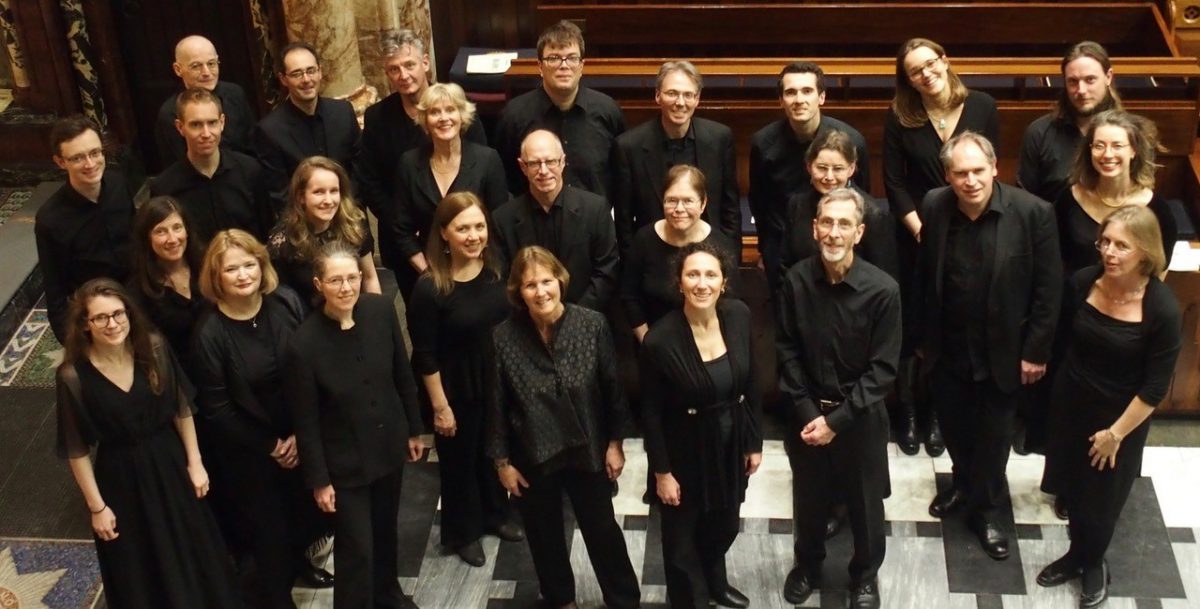 Cantandum was established in June 2003 by its director, Gilly French. It is renowned for the quality of its vocal sound and for interesting programming.

Cantandum has regularly sung Choral Evensong at Westminster Abbey and, with the Canterbury Singers, at Canterbury Cathedral.

The choir also occasionally sings with Bampton Classical Opera, a professional company with an international reputation for its rarely-performed 18th-century repertory.  Highlights include the Mozart orchestration of Handel’s Acis and Galatea at St John’s Smith Square with the London Mozart Players, as well as Stephen Storace’s Ode on the spirits of Shakespeare at St John’s Smith Square, Maurice Greene’s oratorio Jephtha in Oxford and Handel’s Messiah in Bampton, all with the period-instrument Bampton Classical Players.

Our repertory ranges from the sixteenth to the twenty-first centuries, and we perform a capella, with organ or with orchestra as required.

We occasionally have vacancies and welcome enquiries from experienced singers used to fast-paced rehearsals – there are (usually) no auditions, as we feel that both the singer and the choir will quickly discover whether there is a good fit.

We also have an associated vocal consort, Floreat, which sings the termly services at St John’s Smith Square and gives concerts in its own right, mostly of Renaissance polyphony. Membership is by invitation; again, enquiries are welcome from able singers capable of holding a line by themselves with confidence and free to rehearse during the working day.